So ever since signing up to Instagram recently, I’ve been trying to post a new piece of art or cartoon every day (or as close as possible), to exercise my topical muscles a bit.

In the rush of it all I’ve not had the chance to update this site, so here are my most recent cartoons in one lump sum.

Cartoons below – hope you enjoy them. 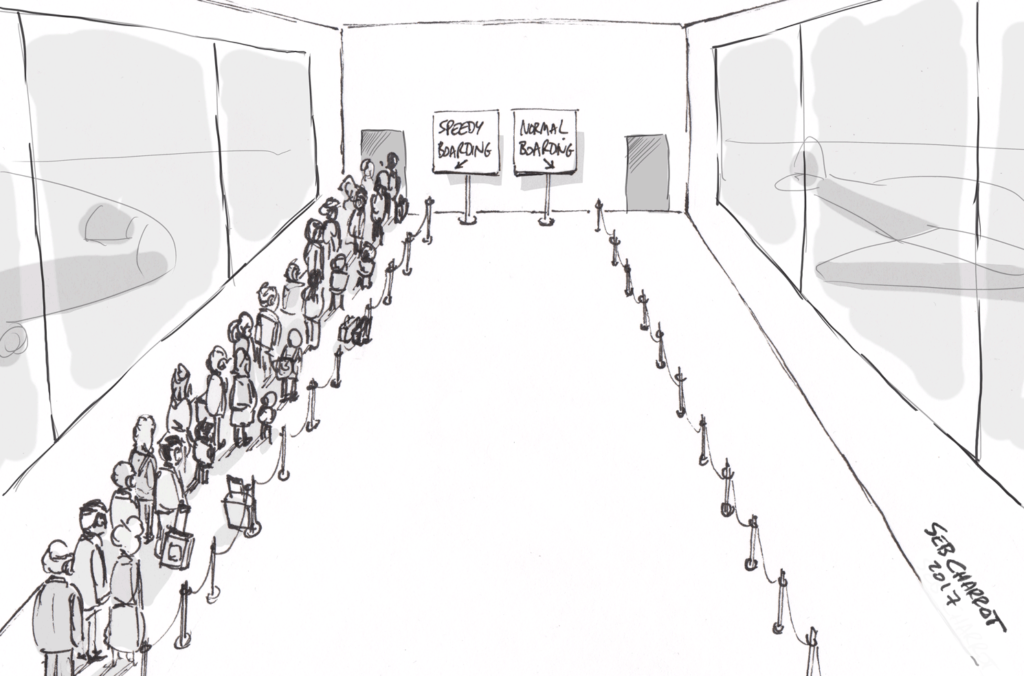 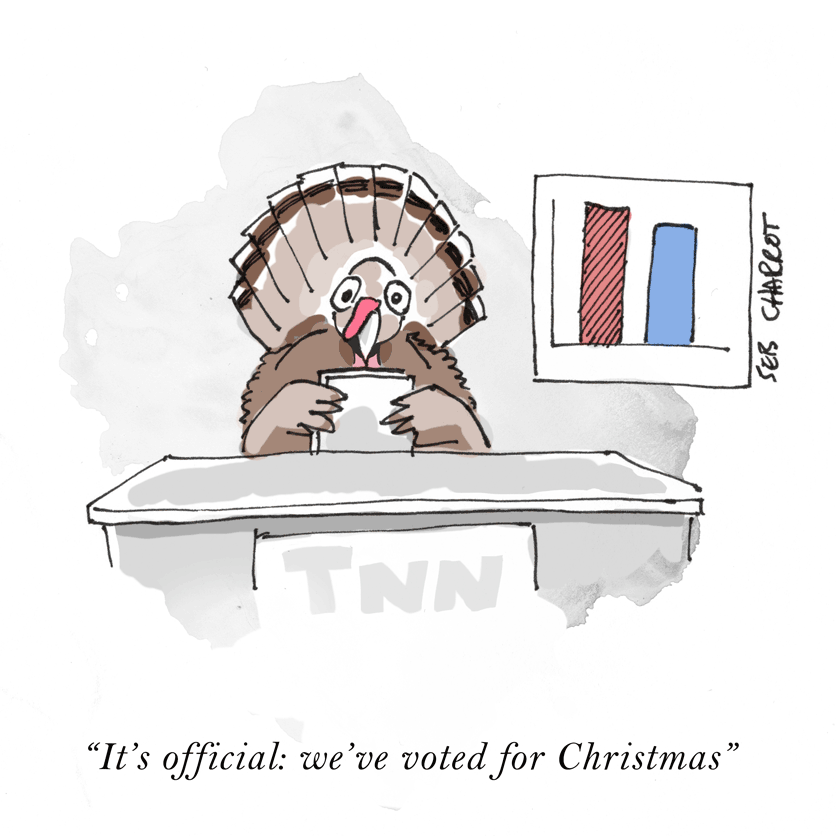 Turkeys Voting for Christmas – April 17th 2017 – Both specific to the Turkish referendum granting dictatorial powers to Erdogan, and a more general point on the recent (or is it?) trend for people to consistently vote against their own interests 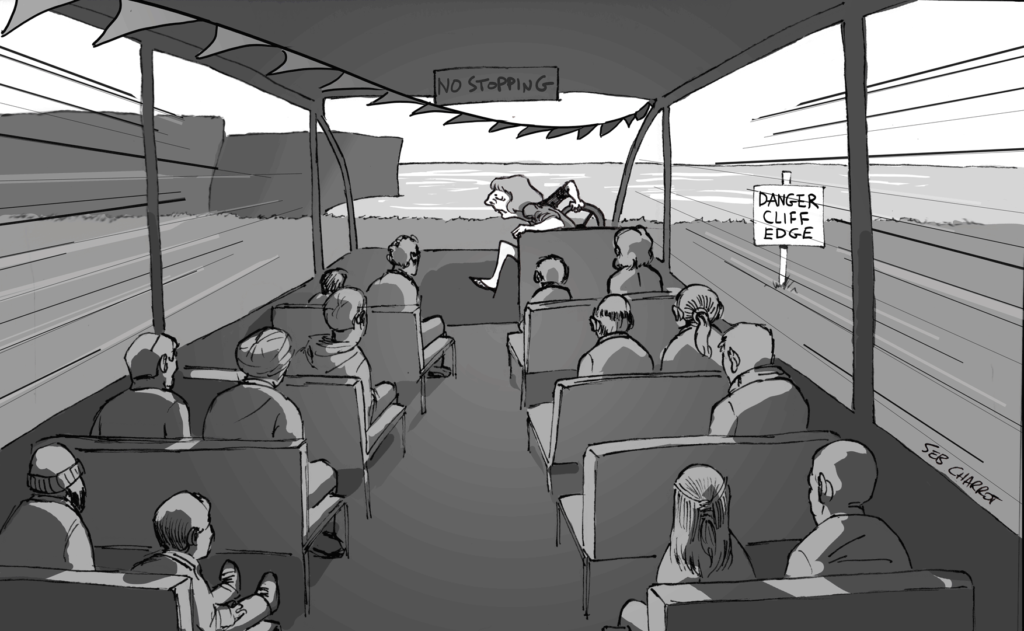 “Who else wants a shot??” – April 18th – Theresa May calls a snap election before the reality or ramifications of Brexit become manifest 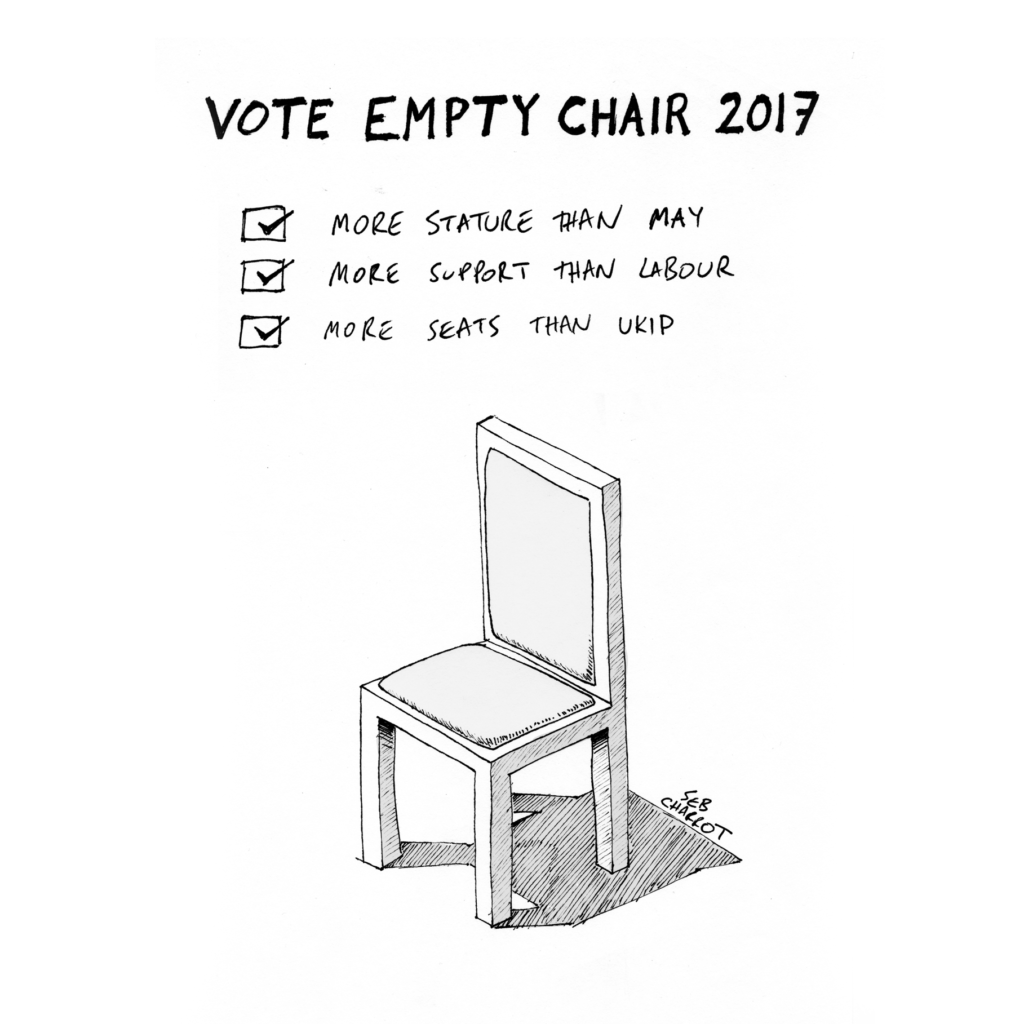 Empty Chair – April 20th 2017 – In the wake of Theresa May refusing to take part in any debates, BBC and ITV both threatened to replace her with an empty chair.