SAS – How to Export/Import packages 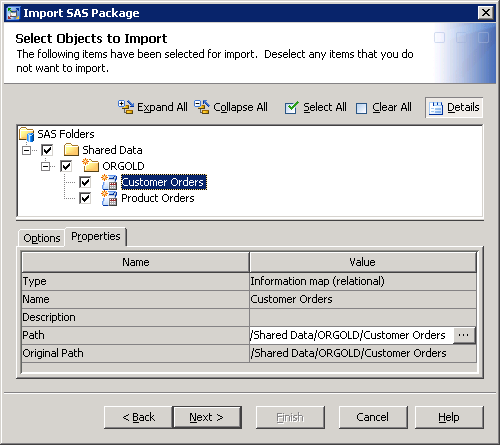 My team and I have been developing a solution which involves a degree of SAS reports and related metadata. I set up a scheduled, automated backup of our information maps, reports, etc for posterity, and out of general paranoia. For this I used SAS’s command line export and import capabiltiies, which probably weren’t designed to be used that way, but which turned out to be really useful.

It took a wee bit of trial and error, so I thought I’d document it here.

Note: If you’re puttying into your SAS server, make sure that your putty session has “Enable X11” ticked.