Off the back of David Cameron dodging a question about tax credits 6 times in one sitting, I drew a quick sketch for an idea I had.

It didn’t quite turn out how I wanted it to – I had this idea of Corbyn and Cameron hosting a “This Morning”, easy-viewing morning style show. As Corbyn reads a tricky question from the audience, Cameron cuts him off and outros to the rest of the scheduled programming.

Not a hugely strong idea which is why it remained a sketch and not a higher-effort drawing. 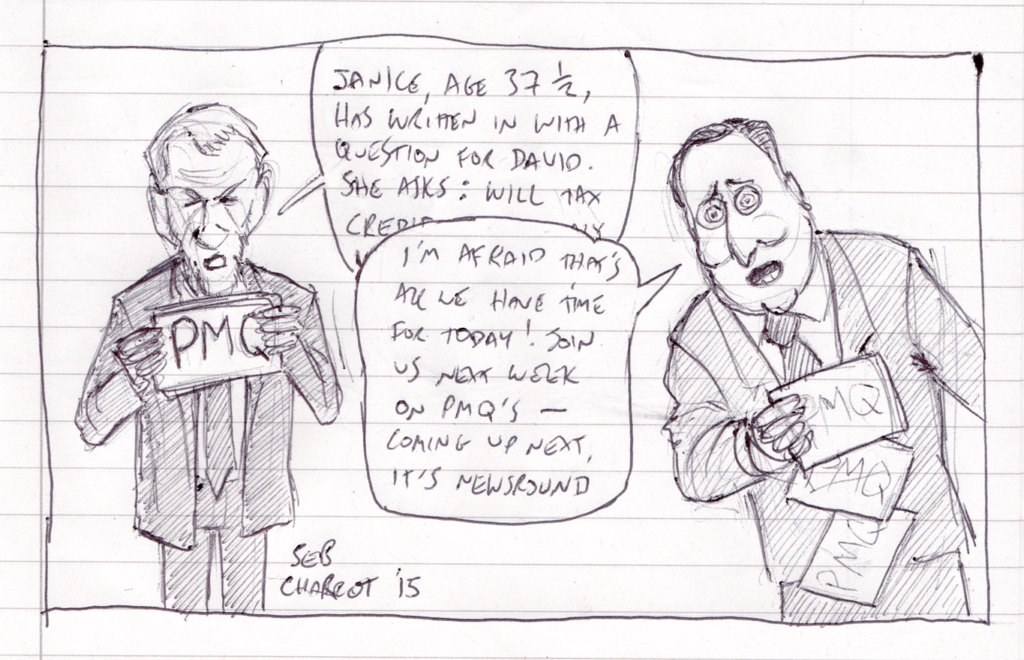 As has become a sort of tradition, for the third year I put aside an unreasonable amount of time and carved a semi-intricate face into my Halloween pumpkin.

Previous efforts can be viewed here. 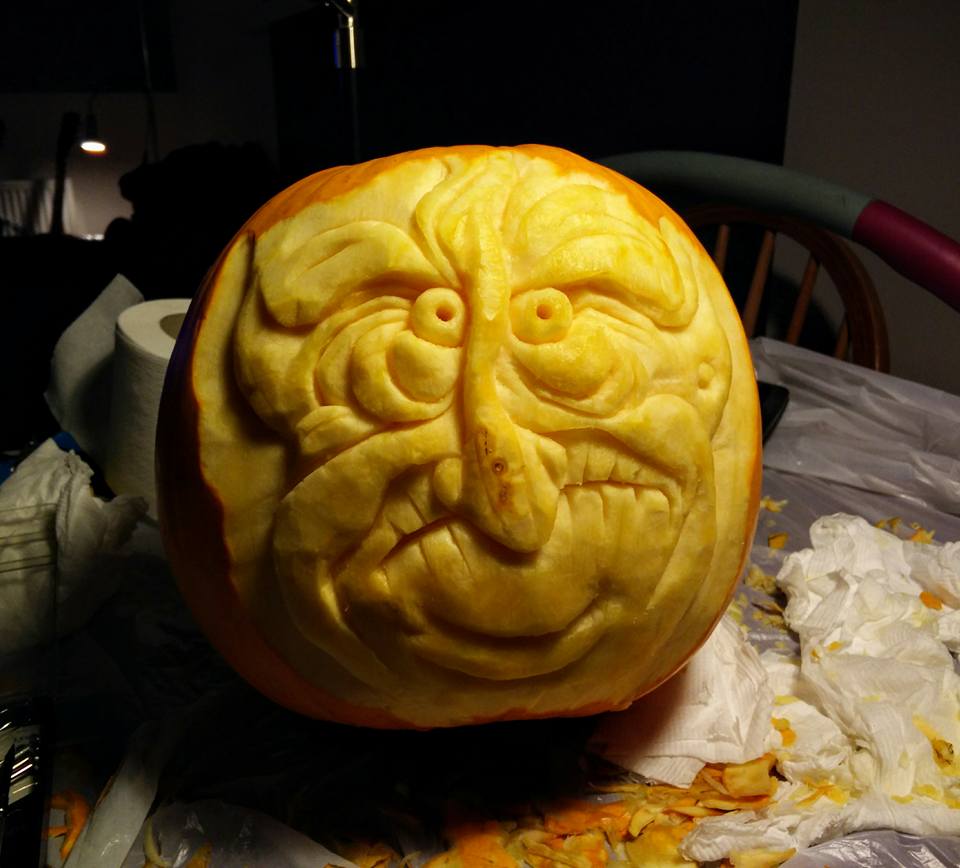 Another quickie on the back of the WHO report that bacon and sausages rank alongside cigarettes as a major cause of cancer. 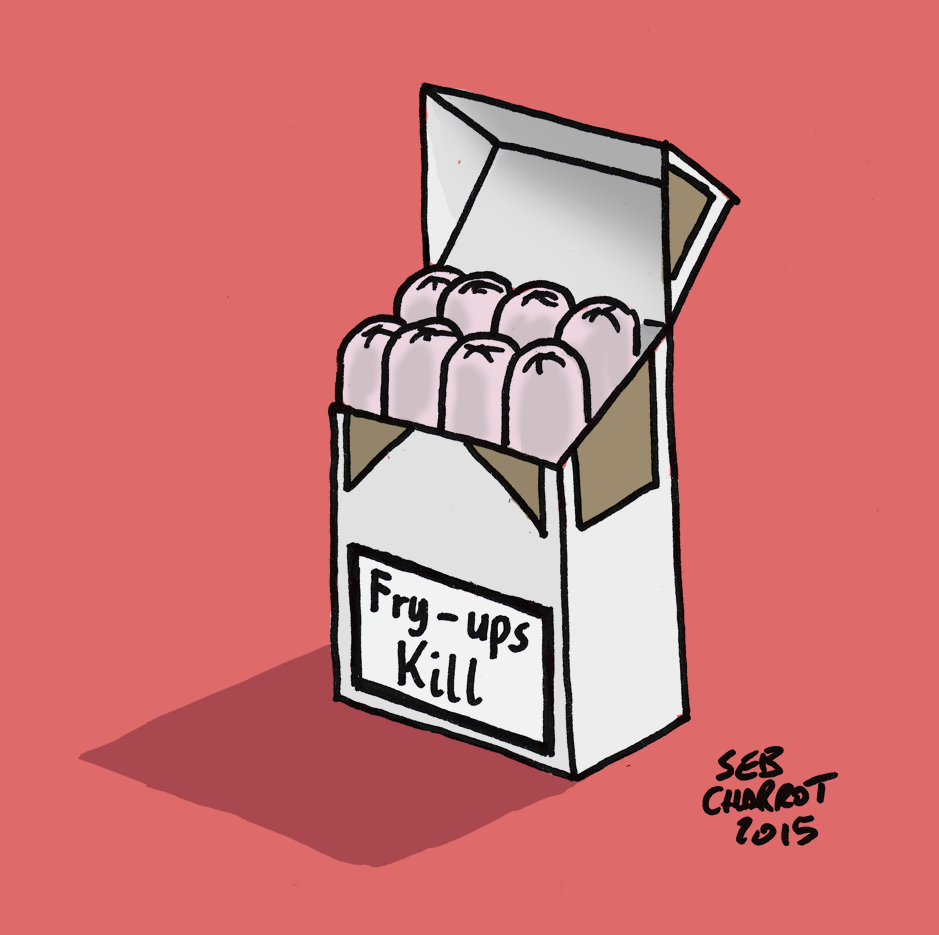 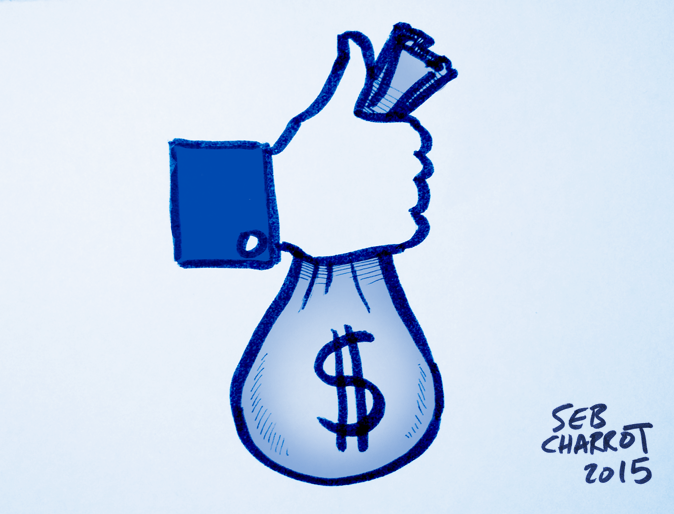